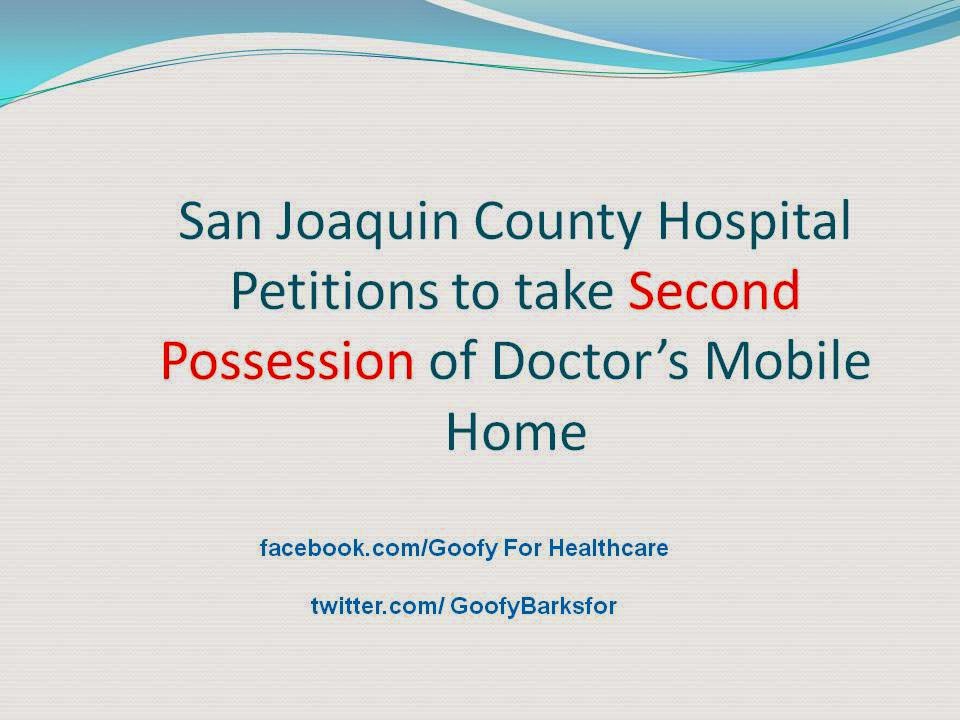 San Joaquin County Hospital recently filed another lawsuit to take second possession of the same Mobile Home that was previously owned by Dr. Sheikh. Previously the hospital had already taken possession of that mobile home during 2010.

County Hospital initiated Court proceedings and ‘obtained’ a Writ of Eviction from the County Court without any hearing. In May 2010, County Sheriff evicted Dr. Sheikh from that Mobile Home, took possession of that Mobile Home and changed the locks. Dr. Sheikh and her family relocated to a rental home in Stockton.

During May 2014, Hospital again filed another Petition for Judgment of Abandonment in the County Court to again take possession of the same Mobile Home. Additionally, the hospital wants $12000+ rental money for the mobile home. This time the Hospital claimed that Dr. Sheikh abandoned that Mobile Home. The hospital also sent several pictures the Mobile home that is damaged since the eviction.

Dr. Sheikh removed the petition to the federal court. (Notice of Removal) and also filed a Motion for Declaratory Relief to confirm possession of the Mobile Home. 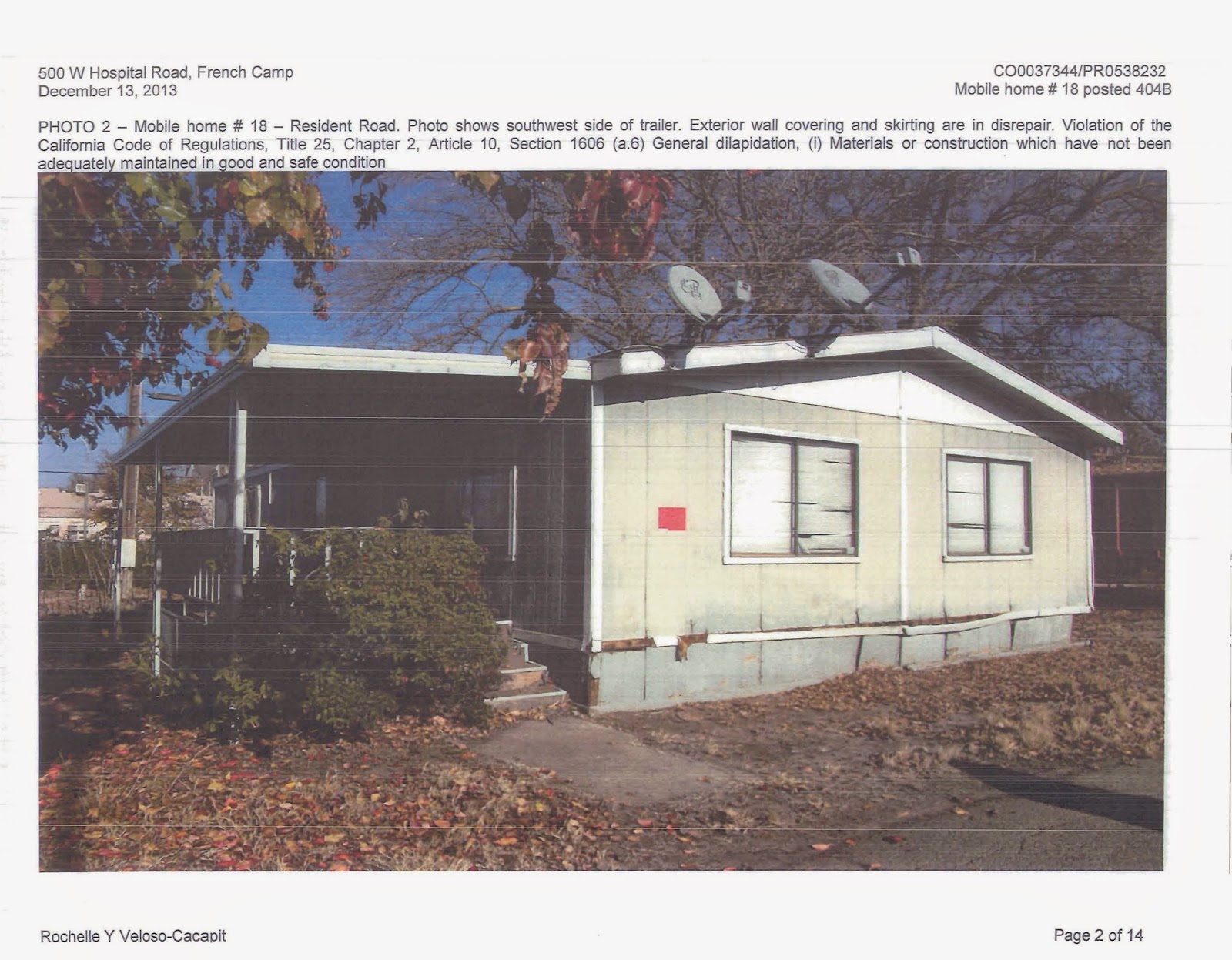 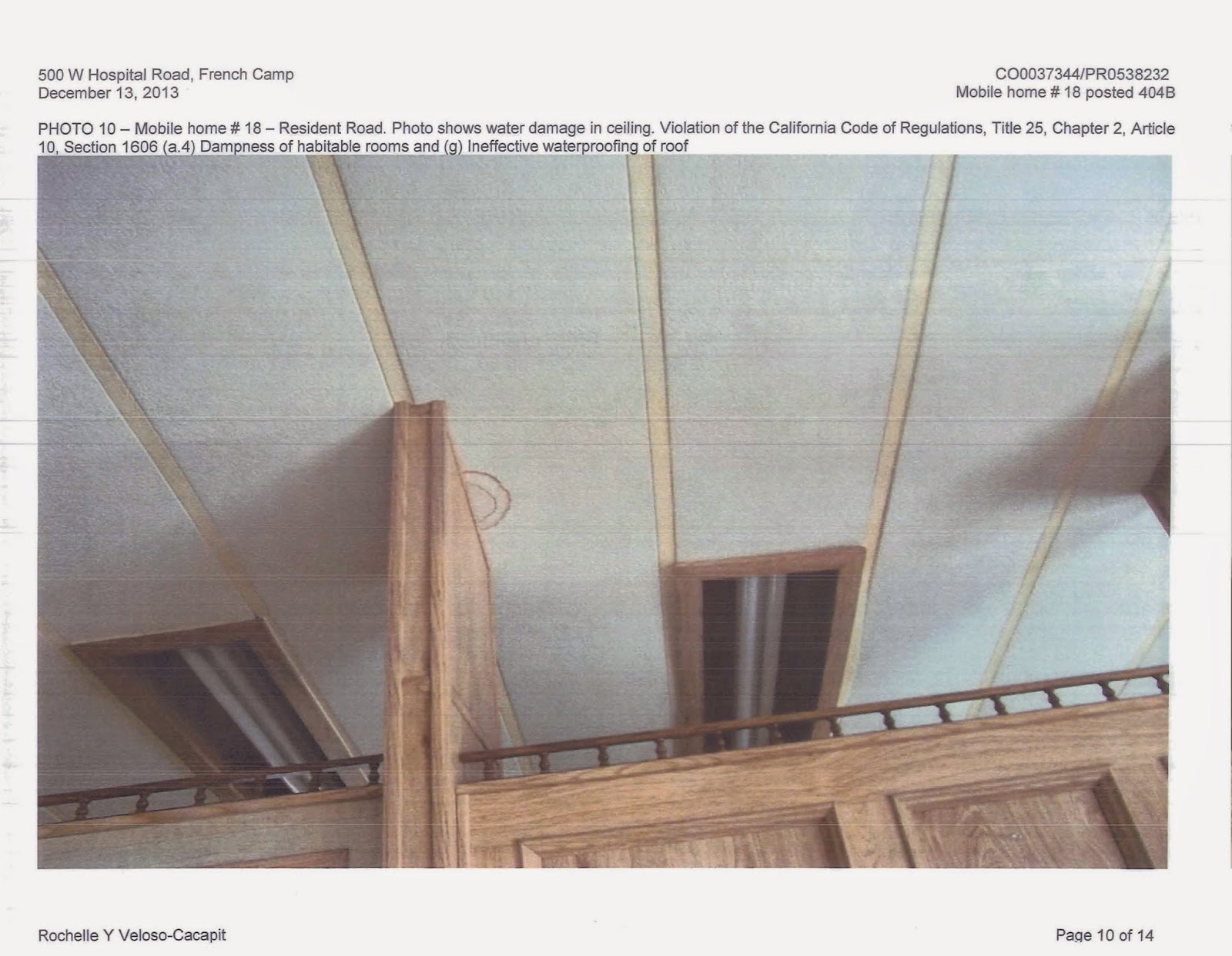 When was Eviction
County of San Joaquin’s Notices of Eviction and eviction proceedings revolved around wrongful denial of Dr. Sheikh Physicians’ license by the Medical Board of California.


During April 2010, Dr. Sheikh filed a Motion in the federal Court (Eastern District of California) mandating the County Hospital and the Medical Board to release a copy of those documents relevant to Dr. Sheikh's license. In May 2010, the County Hospital evicted her from the mobile home.

Legal Proceedings in Federal Court - Eastern District of California
Magistrate Judge issued her Recommendation to the federal Judge. Dr. Sheikh submitted her legal pleadings (Objections to the Recommendations, Fourth Amended Notice of Removal along with Motion for leave of the Court).  Now the case is before the Judge for his ruling. Here is a link to the Court Docket.

About Dr. Sheikh
Dr. Sheikh treated patients and saved lives at the County Hospital. She cannot practice Medicine as Medical Board has not issued a physicians license since 2008 though she is a highly qualified physicians. Dr. Sheikh is requesting everyone's support so that she can continue her profession and treat patients.

Goofy For Healthcare is the First Dog Representing Doctors and Patients.

Mr. Sheikh's Lawsuit in the Eastern District of California (to restore his driving license) -
Case dismissed without restoring driving license - Notice of Appeal filed with the Ninth Circuit Court of appeals
http://physiciansforfairness.org/2014/04/03/federal-court-requested-to-renew-california-driving-license/

Posted by Goofy For Healthcare at 7:10 PM